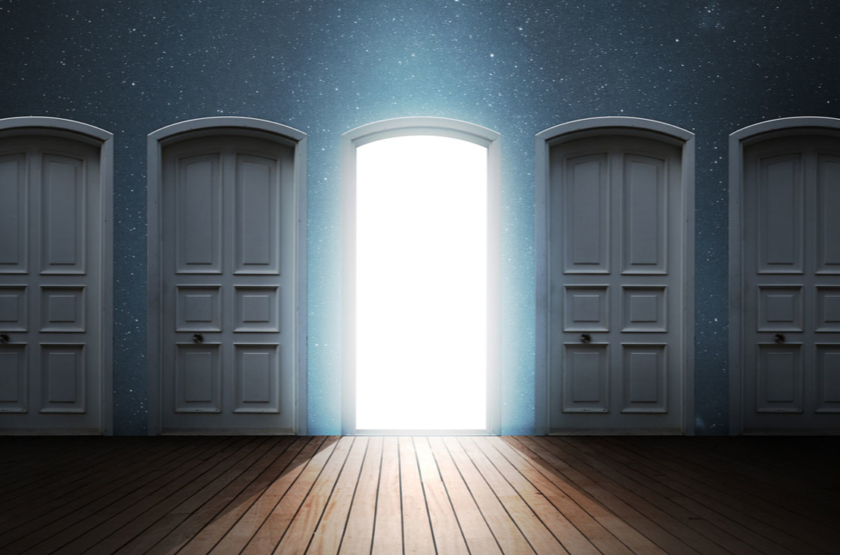 By Joshua Thurston for CityWire

A former Odey Wealth investment director is among a group of six managers joining a West Berkshire-based family office to open it up to private clients.

Tom Forman-Hardy and Peter Letley will also be part of the team. Forman-Hardy started his career at Cazenove Capital before moving to Aberdeen Asset Management. Letley had previously been deputy chairman of HSBC Investment Bank and head of Europe for the Canadian Imperial Bank of Commerce World Markets.

Barton told Wealth Manager, the group will take a ‘multi-manager thematic’ approach to allocating capital across different asset classes and themes regardless of industry benchmarks.

The firm’s average annual fee for portfolios will be around 75 basis points, this will include the cost of financial planning.

Barton said: ‘The unspoken truth is that the best fund managers are often off the menu for large wealth management firms as they are restricted by liquidity to mass market funds. Through our group, we provide exposure to potentially higher quality, lesser-known and/or harder to discover funds than private clients typically have exposure to.’

He added: ‘It is very clear to us that a portfolio consisting of specialist fund managers, based around the world and focusing on specific sectors, geographies or asset classes is likely to perform better than the London-based generalist approach typical within the industry.’

Barton had been with Odey Wealth since 2011. Prior to that he held roles at Close Brothers and HSBC.