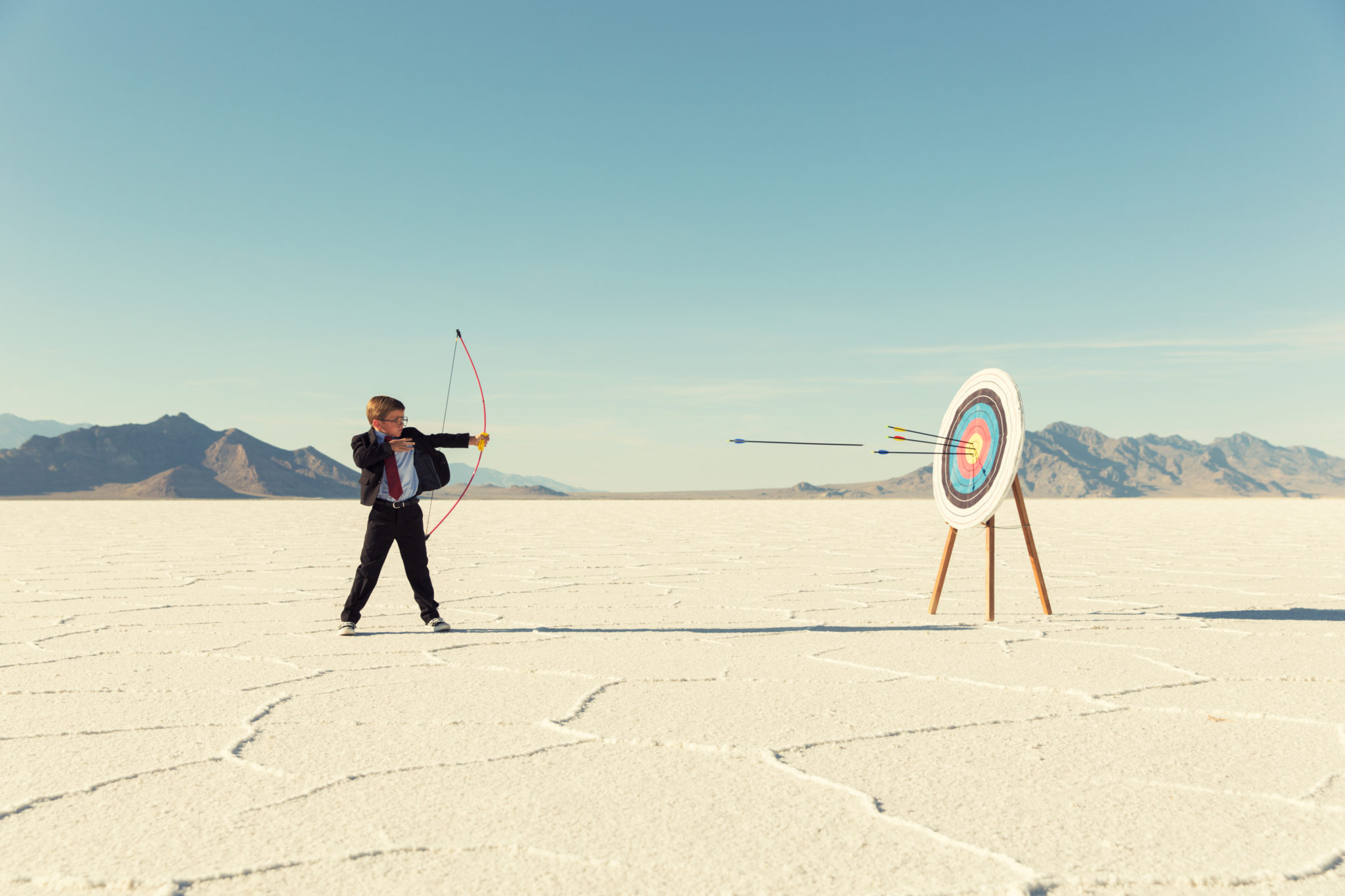 "In a crisis, be aware of the danger - but recognise the opportunity." JFK (irony acknowledged).

This has been a historically fierce sell-off, as of last night the FTSE 100 had sold off 31% since the outbreak of the COVID-19 pandemic. To put this in context, during the 2008 financial crisis the FTSE came off approximately 42%... but it  took 18 months to do it.

This kind of 'black swan' event is impossible to plan for and unfortunately, our portfolios have suffered.  Our Steady Growth and Sensible Growth portfolios have fallen by around 8% and 10% respectively since the start of February.

It seems inevitable that before too long most of the world will be encouraged to adopt 'social distancing’, despite the UK and US claiming ‘business as usual’.

The good news is that it seems that markets have now priced this news in and will, at some point (if not already), become oversold - this creates enormous opportunity, although volatility over the next few months seems likely and we may not have seen the bottom quite yet. As I write the FTSE is up 7%.

What does this mean for our portfolios?

As previously reported, we reacted to the virus early by selling Somerset Emerging Markets, Alquity India and Man GLG Undervalued Assets.  We also reduced our holdings in Prusik Asia and Baillie Gifford Discovery, thus significantly increasing our holdings of cash going into the sell-off.

We are now starting to (cautiously) re-deploy some of that cash into assets at deep discount which in our view are oversold and/or could benefit from the repercussions of the pandemic.

We have bought iShares Digitalisation which seeks to benefit from companies with technology that allows formerly physical processes to be done digitally, a good example would be their largest holding Docusign Inc which allows people to sign legally binding forms digitally. We see this strong existing trend being potentially accelerated by the remote working which will be necessary under new measures. We have also added to our position in the Polar Capital Automation and Artificial Intelligence Fund which should both benefit from the same circumstances.

Undoubtedly, some highly leveraged companies face existential risk from this period of reduced economic activity. As Warren Buffet said, "only when the tide goes out do you discover who's been swimming naked”.

However, as this sell-off has been so broad we have seen these bad companies sell off just as much as good businesses. This has given us a once-in-a-decade opportunity to buy quality assets at vastly reduced prices.

In other news... The Budget

Here are the key budget points most relevant to our clients: