Featherstone in the press - Forbes Magazine 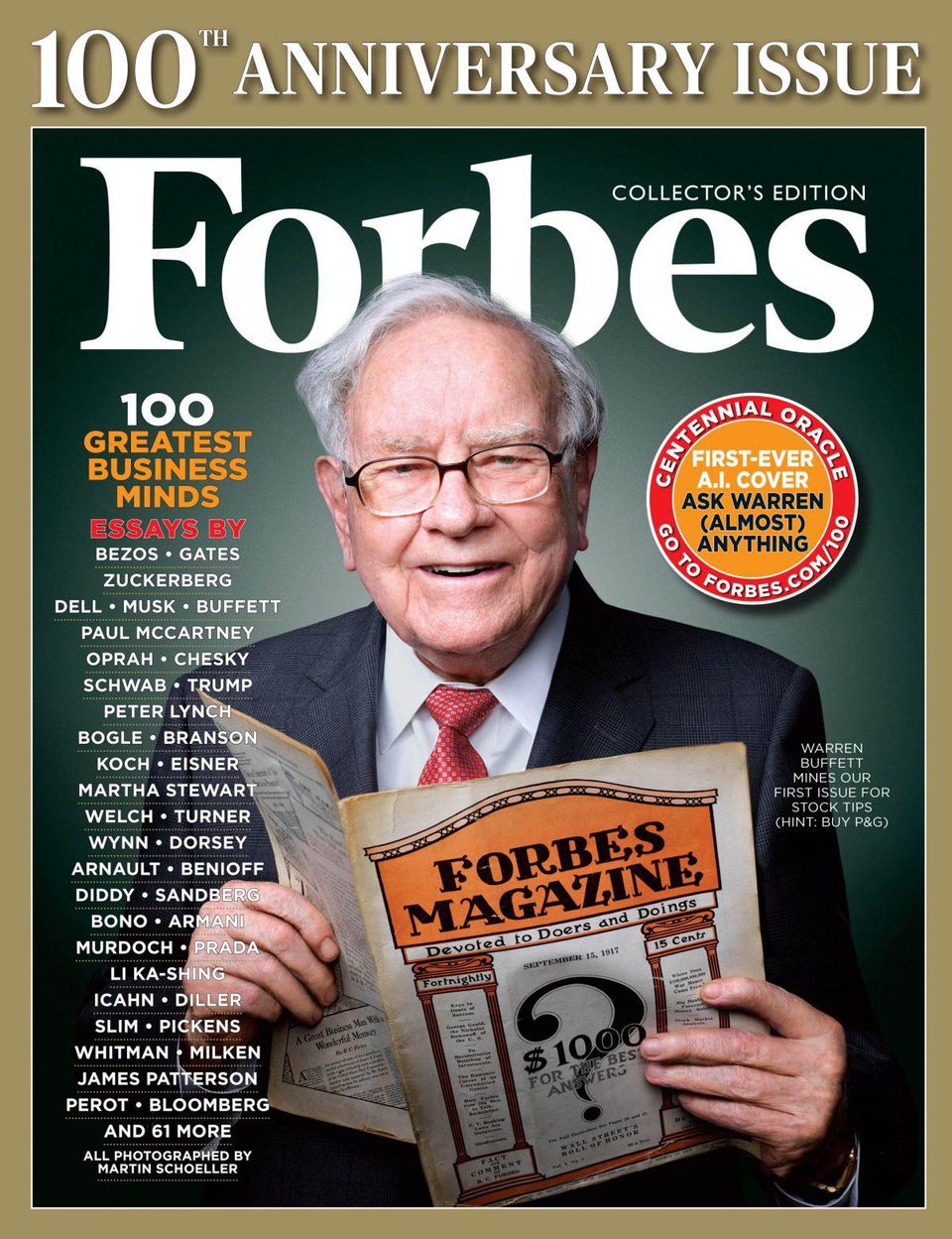 James Barton runs the investment arm of the Featherstone family office, he tells Forbes via email, "2018 was a year when both equity markets and bond markets retracted globally, the moth-bitten, backward-looking model of 'Equities go down/Bonds go up' is broken as these asset classes have become correlated."

Barton says that unimaginative wealth management is part of the problem, adding that "conventional wealth managers—and the benchmarks they desperately hug—have not worked this out yet and still mindlessly 'diversify' their clients' money into asset classes which are behaving in the same way."

The report finds that Europe experienced a near 0.5% decrease in HNWI population and a 3% decrease in HNWI wealth with the United Kingdom leading the way. “HNWI wealth performance in the United Kingdom took a significant hit with a 6% decline.” The report adds that UK economic growth is at its lowest point since 2012 in a large part down to, “political paralysis triggered by Brexit” creating market uncertainty, with key sectors such as manufacturing and construction sectors in sharp decline.

However North America was one of three regions to record an increase in HNWI population (0.4%), although HNWI wealth decreased slightly by 1%. The report adds, “HNWIs in the United States outperformed those in other developed nations as a result of economic growth – US GDP rose by 3% in 2018 compared with 2% in 2017 as unemployment shrank and wages inched upward.”