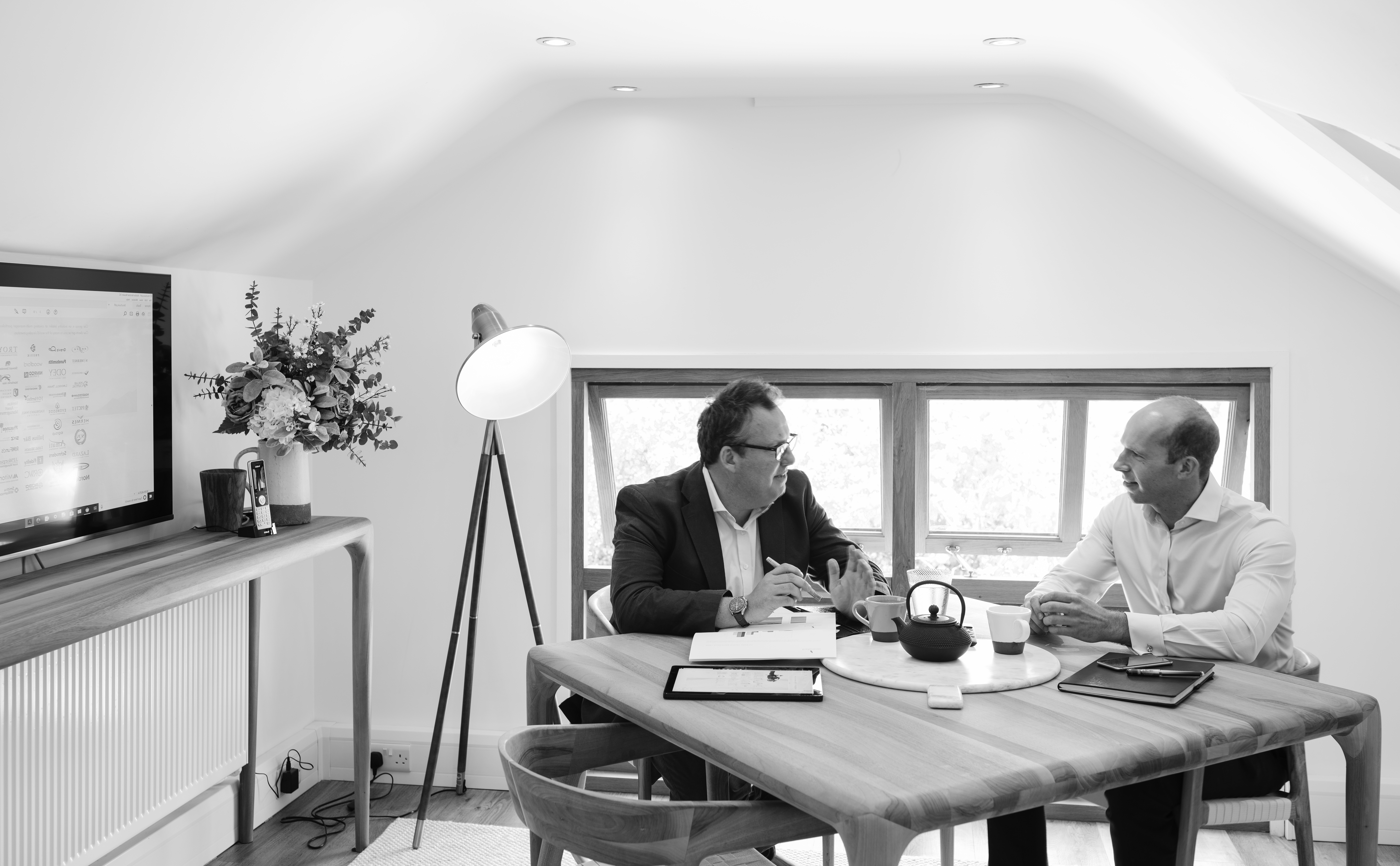 All of our portfolios made money and outperformed each of their benchmarks during Q3 despite September 2021 being a tough month for financial investors, with equity markets enduring their worst month since March 2020. Our wealth management clients benefited from our deliberately reduced exposure to equities, subsequently larger amount of cash and our exposure to alternative asset classes which performed well.

While the inflation figure jump in the UK was used as evidence by interest rate 'Hawks' (people who believe they should be increased to stem inflation) the major contributor was the cost of eating out increasing dramatically from twelve months ago when the Government's Eat Out To Help Out scheme finished. That isolated event will fall out of the next figures.

Amid decent economic recoveries on both sides of the Atlantic, a moderation of loose monetary policy is not unreasonable and is, to a certain extent, to be expected. However, it is our view that interest rate rises cannot and will not happen as aggressively as some commentators now believe (especially in the UK). What Happened?

Despite the strong recent performance and the obvious catalyst effect of Covid, we see digital adoption curves and cloud computing growth accelerating rather than slowing down. We still consider this theme to be early stage for investment funds. Amazon CEO Andy Jassy recently commented that “Less than 5% of the global IT spend is in the Cloud at this point. That’s going to substantially change in the coming years”. The global cloud computing market size is expected to reach $1.2 Trillion by 2028, an annual growth rate of 19.1%. Many of our financial holdings have exposure to cloud technology, not least FSKY Cloud Computing and iShares Digitalisation investment funds.

One of our largest positions in the UK, IP Group, which partners with leading UK and US universities to monetise scientific discovery and fund subsequent small start-ups, is up over 100% since Woodford was forced to sell his position in 2019. IP Group, Woodford's largest investment holding at the time, have a portfolio of private, early-stage companies categorised into four main sectors (Biotech, Cleantech, Healthcare and Technology). Notable successes include First Light Fusion (Oxford - Fusion Power), Mission Therapeutics (Cambridge – Cancer Therapeutics based on DNA damage response), Oxford Nanopore (Oxford – DNA Sequencing) which has recently listed in London very successfully and RFC Power (Imperial – Battery technology). Many of the companies, they invest in are 'pre-profit' meaning that if they fail, they are likely to fail quickly and therefore IPG do not haemorrhage capital desperately trying to maintain a lame duck. The flip of that is that when the company succeeds, the growth multiples can be extraordinary.

Baillie Gifford Pacific investment fund which invests in pan-Asian technology and innovation driven companies has had a fantastic run recently growing by 99% over 3 years versus the Asian equity index of 33%. Its largest investment holding, Sea Limited, a tech conglomerate headquartered in Singapore, has had a series of successes. Their Shopee E-commerce platform consistently ranks as the top app in the shopping category in Southeast Asia and was the third most downloaded app globally in the shopping category in 2020, and Garena, Sea's online games developer, published the game 'Free Fire', which was the most downloaded mobile game globally in 2020.

Due to the wealth management industries growing concern about Chinese government interjection into corporate China, we reduced our exposure to Chinese equities in early Q3. This proved to be well timed. In our view, Chinese equities need to trade at a healthy discount for them to compete against equities based in developed economies, and at present they are still not priced attractively enough to ignore the elephant in the room.

One country our wealth management clients have significant exposure too is Japan, where a change of leader in the ruling party had little political impact. Japan was a bright spot in global equity investment markets in September - while the US S&P 500 fell 4.8%, Japan’s Nikkei index rose 4.9%.

Gold has so far proven to be disappointing investment for our wealth management portfolios. However, as we are still in the mire of a global experiment in extreme currency policy, we see our gold as an alternative currency and our position as an insurance contract against extreme inflation.