Why tracker funds are the next 'Sub Prime' issue 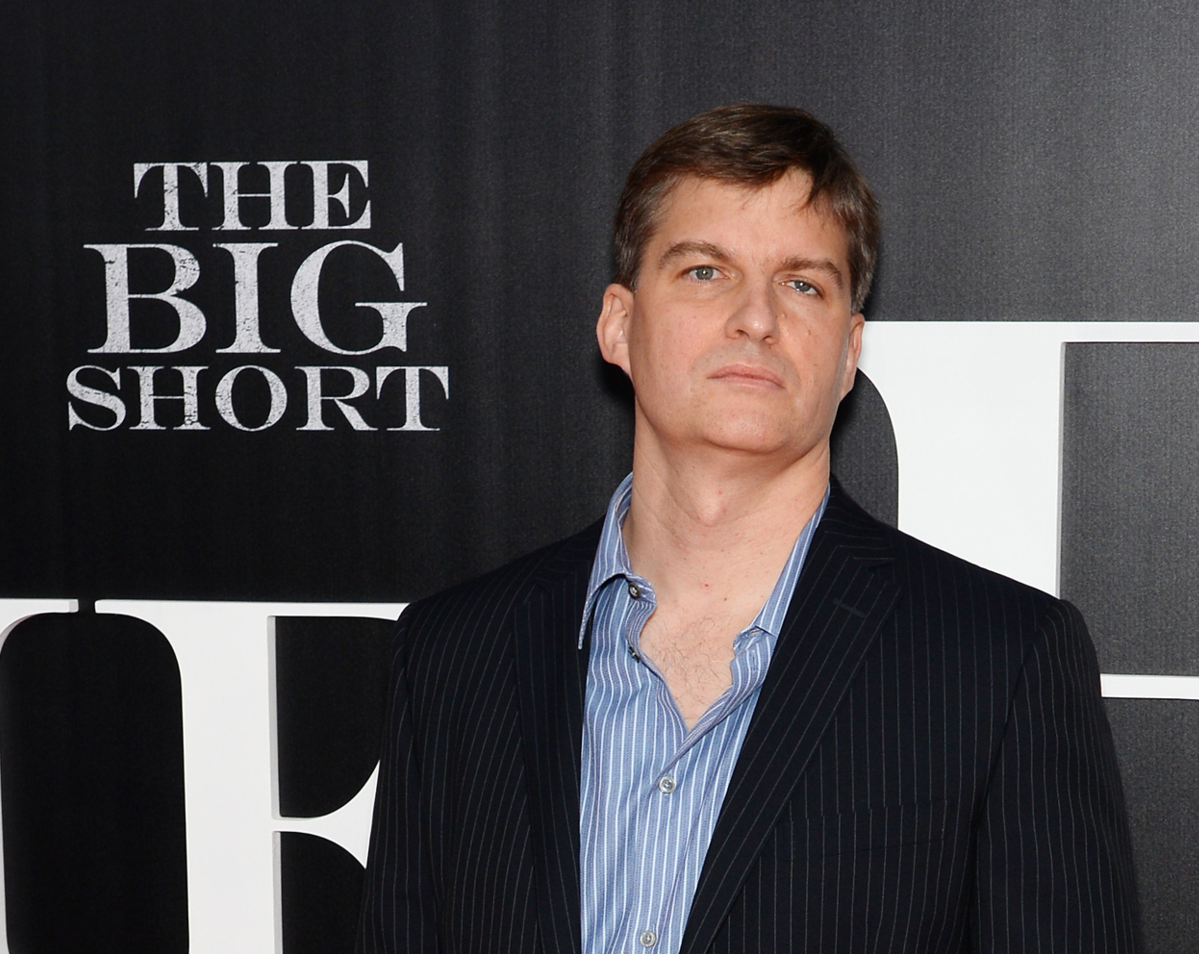 For an investor whose story was featured in a best-selling book and an Oscar-winning movie, Michael Burry has kept a surprisingly low profile in recent years.

But it turns out the hero of “The Big Short” has plenty to say about everything from central banks fueling distortions in credit markets to opportunities in small-cap value stocks and the “bubble” in passive investing.

One of his most provocative views from a lengthy email interview with Bloomberg News on Tuesday: The recent flood of money into index funds has parallels with the pre-2008 bubble in collateralized debt obligations, the complex securities that almost destroyed the global financial system.

Burry, who made a fortune betting against CDOs before the crisis, said index fund inflows are now distorting prices for stocks and bonds in much the same way that CDO purchases did for subprime mortgages more than a decade ago. The flows will reverse at some point, he said, and “it will be ugly” when they do.

“Like most bubbles, the longer it goes on, the worse the crash will be,” said Burry, who oversees about $340 million at Scion Asset Management in Cupertino, California. One reason he likes small-cap value stocks: they tend to be under-represented in passive funds.

Here’s what else Burry had to say about indexing, liquidity, Japan and more. Comments have been lightly edited and condensed.

“This is very much like the bubble in synthetic asset-backed CDOs before the Great Financial Crisis in that price-setting in that market was not done by fundamental security-level analysis, but by massive capital flows based on Nobel-approved models of risk that proved to be untrue.”

“The dirty secret of passive index funds -- whether open-end, closed-end, or ETF -- is the distribution of daily dollar value traded among the securities within the indexes they mimic.

“In the Russell 2000 Index, for instance, the vast majority of stocks are lower volume, lower value-traded stocks. Today I counted 1,049 stocks that traded less than $5 million in value during the day. That is over half, and almost half of those -- 456 stocks -- traded less than $1 million during the day. Yet through indexation and passive investing, hundreds of billions are linked to stocks like this. The S&P 500 is no different -- the index contains the world’s largest stocks, but still, 266 stocks -- over half -- traded under $150 million today. That sounds like a lot, but trillions of dollars in assets globally are indexed to these stocks. The theater keeps getting more crowded, but the exit door is the same as it always was. All this gets worse as you get into even less liquid equity and bond markets globally.”

“This structured asset play is the same story again and again -- so easy to sell, such a self-fulfilling prophecy as the technical machinery kicks in. All those money managers market lower fees for indexed, passive products, but they are not fools -- they make up for it in scale.”

“Potentially making it worse will be the impossibility of unwinding the derivatives and naked buy/sell strategies used to help so many of these funds pseudo-match flows and prices each and every day. This fundamental concept is the same one that resulted in the market meltdowns in 2008. However, I just don’t know what the timeline will be. Like most bubbles, the longer it goes on, the worse the crash will be.”

“Ironically, the Japanese central bank owning so much of the largest ETFs in Japan means that during a global panic that revokes existing dogma, the largest stocks in those indexes might be relatively protected versus the U.S., Europe and other parts of Asia that do not have any similar stabilizing force inside their ETFs and passively managed funds.”

“It is not hard in Japan to find simple extreme undervaluation -- low earnings multiple, or low free cash flow multiple. In many cases, the company might have significant cash or stock holdings that make up a lot of the stock price.”

“There is a lot of value in the small-cap space within technology and technology components. I’m a big believer in the continued growth of remote and virtual technologies. The global retracement in semiconductor, display, and related industries has hurt the shares of related smaller Japanese companies tremendously. I expect companies like Tazmo and Nippon Pillar Packing, another holding of mine, to rebound with a high beta to the sector as the inventory of tech components is finished off and growth resumes.”