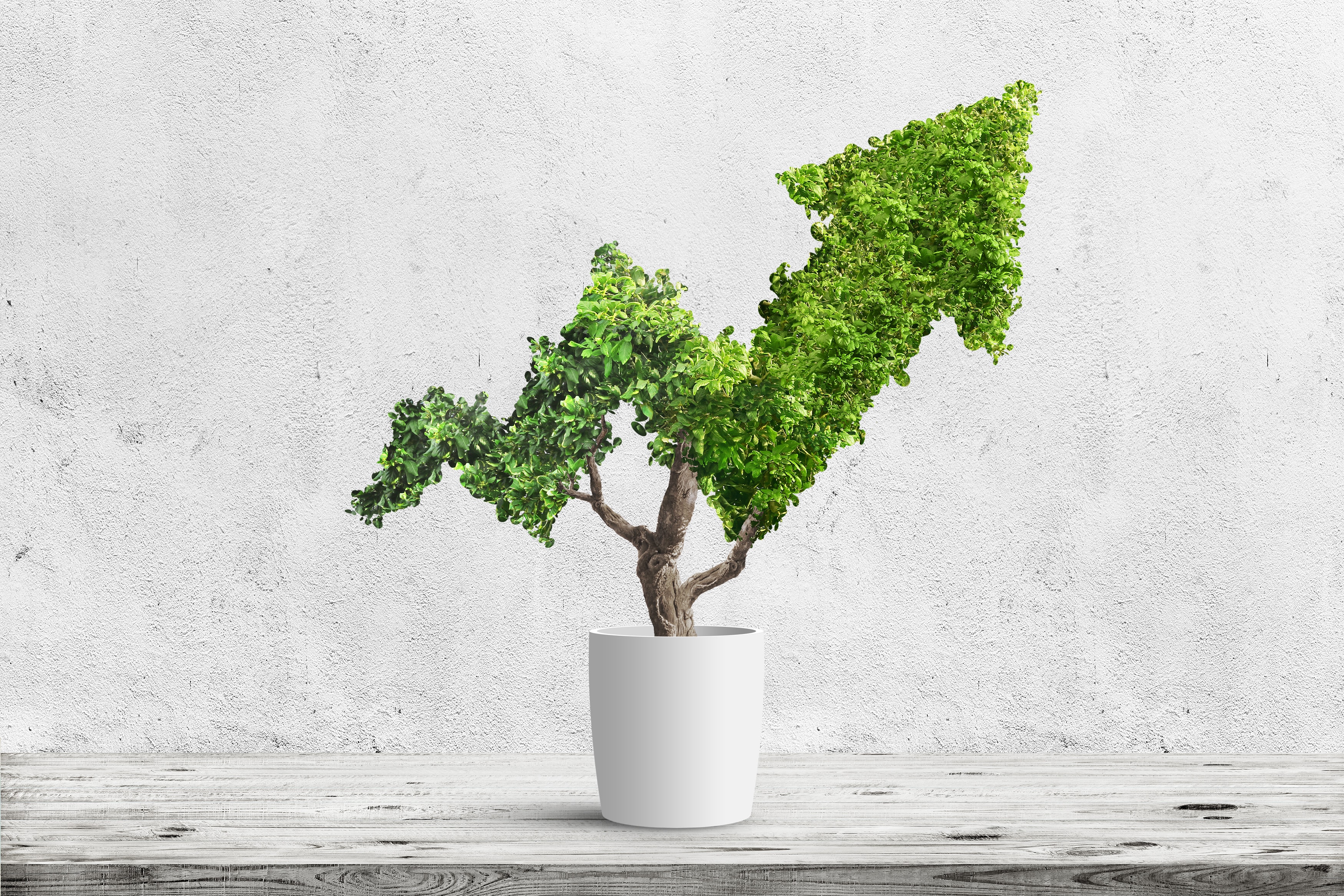 The landslide victory for the Boris Johnson led Conservatives prompted a spike in Sterling and UK equities having been unloved by international investors since 2016. Since September 2019 we have sought a bias to UK assets given their relative cheapness to other markets and, where appropriate, to mitigate the negative impact of foreign currency exposure/weakness.

Our thematic approach was somewhat overshadowed earlier in the year due to the rush by passive investors to acquire large-cap US equities regardless of price. However, our preference for themes and a less-US dominated portfolio paid off in December and the fourth quarter of 2019.

Bond markets suffered from overvaluation. Ten-year UK gilt yields rose by over 10 bps (0.10%) in December, so prices fell. They still yield sub-1% when inflation is closer to 2%. Still unattractive as an investment as are other bonds priced off government bonds and we have avoided them throughout the year.

UK exposure increased in the Featherstone Steady Growth and Featherstone Sensible Growth portfolios ahead of the UK General Election. This was implemented through introducing a new holding, the Unicorn UK Income Fund given the relative cheapness of UK equities compared with other markets.

Reduced exposure to India through exiting one of the two country specific funds, Matthews Asia India. A prioritisation of politics over economics has seen the country’s growth slow. Tax cuts and spending plans are being used in response but put pressure on investor confidence for an economy that runs twin deficits.

Exited the position in John Laing Environmental Assets Group following a period of strong performance that had taken the share price to a considerable premium over the underlying value of its assets.