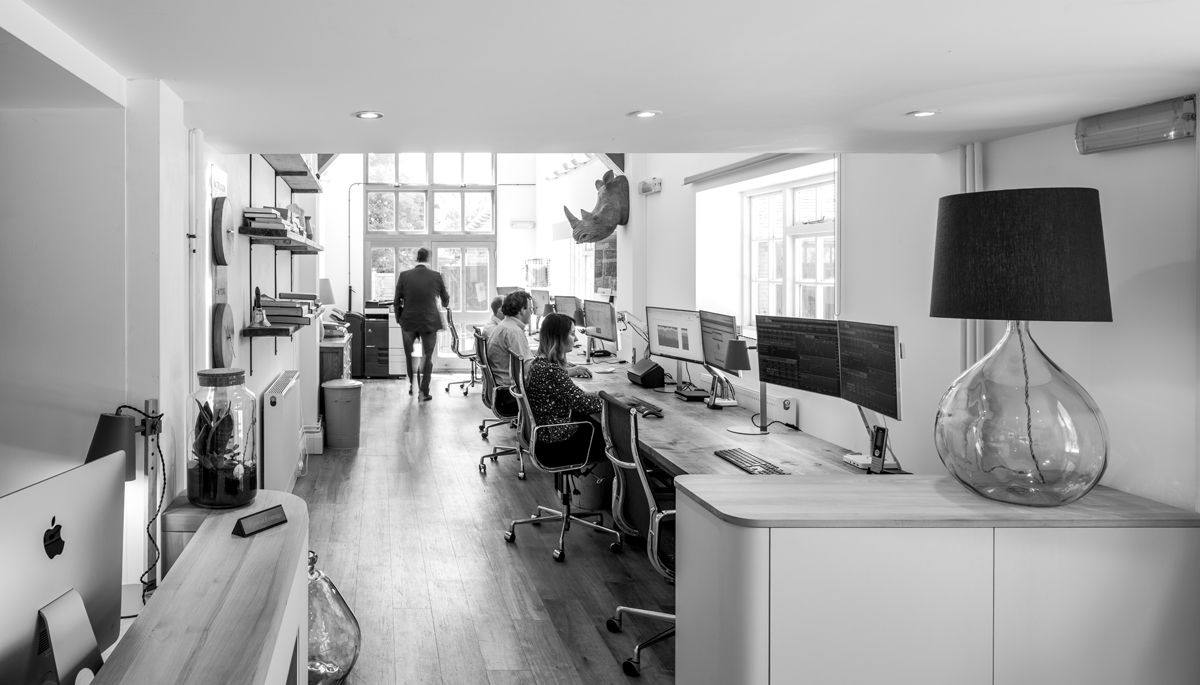 As expected, the US Federal Reserve lowered its Fed Funds rate by 0.25% to a 1.5% to 1.75% range on the penultimate day of October, the eve of Halloween. In addition to the end of month rate cut, the US central bank added significant liquidity to the short end of the US Treasury market. President Trump’s eyes are firmly on re-election in a year’s time and avoiding impeachment in the interim. Consequently, Trump has lambasted his central bank for not lowering rates enough.

Globally, the debate continues as to the pace of economic slowdown and whether the US economy enters recession in the coming months. US economic data paints a mixed picture and inflation remains subdued. The biggest impact on UK investors has been politically charged with a Brexit deal agreed with the EU but the inability to pass that deal through parliament. The receding chance of a ‘no-deal’ exit from the EU lead to an increase in the value of the pound against major currencies, not least the US dollar, which is a move which has benefited us. The October 29th announcement of a general election on December 12th did not dent Sterling’s previous appreciation. Sterling’s 5% rise over the month against both the US dollar and the trade-weighted index was a negative for any non-UK assets held on an unhedged basis.

Equity markets have again had a positive month aided by a reduction in trade tensions. The main exception was the FTSE 100 index where a reliance on foreign currency earnings was a negative impact. We now like the UK equity market as it has become extremely cheap on a relative and historic basis. Our UK exposure is predominantly in small to mid-size companies and away from the FTSE 100. Bonds have generally succumbed to higher yields, lower prices as the summer panic-buying of government debt continued to unwind. We continue to avoid interest rate risk as bond yields remain unattractive in relation to inflation.

The key determinant for UK assets in the near term is obviously the general election on December 12th. At this early stage in the proceedings, the Conservative party are well ahead in the polls and on the betting exchanges, hence sterling has held on its gains garnered in October. However, recent experience has taught investors not to rely too heavily on polls. For us, it’s about mitigating risk – not having too much foreign exchange exposure and avoiding a capital loss from an even stronger sterling. Equities will always be vulnerable to earnings downgrades but the interest rate picture around the world continues to provide a favourable backdrop even if bond yields continue to edge higher. Avoiding interest rate exposure and being selective over credits through our chosen providers is another risk mitigation.

Our take on the global growth debate, in particular the US recession potential, is that global growth is slowing but we do not see a recessionary environment evolving into next year. Where there is room, outside Europe and Japan, monetary policy has been eased, notably in the large economies of China and India. Of course, there is a chance of a recession in the US but the data we regard as leading indicators (not the industry fixation with the lagging indicator that is unemployment), suggest that economic activity will be sufficient to avoid recession – important for the incumbent in a US election year.

While we have discussed regional economic prospects above, investors will be aware of our preference for thematic investing where demand for those themes exceeds supply. That approach should exert a greater buffer than a geographical approach that pins its hopes on national and regional growth forecasts. Undoubtedly, we are in relatively low investment outcome environment but one that should still provide a decent margin over UK inflation.