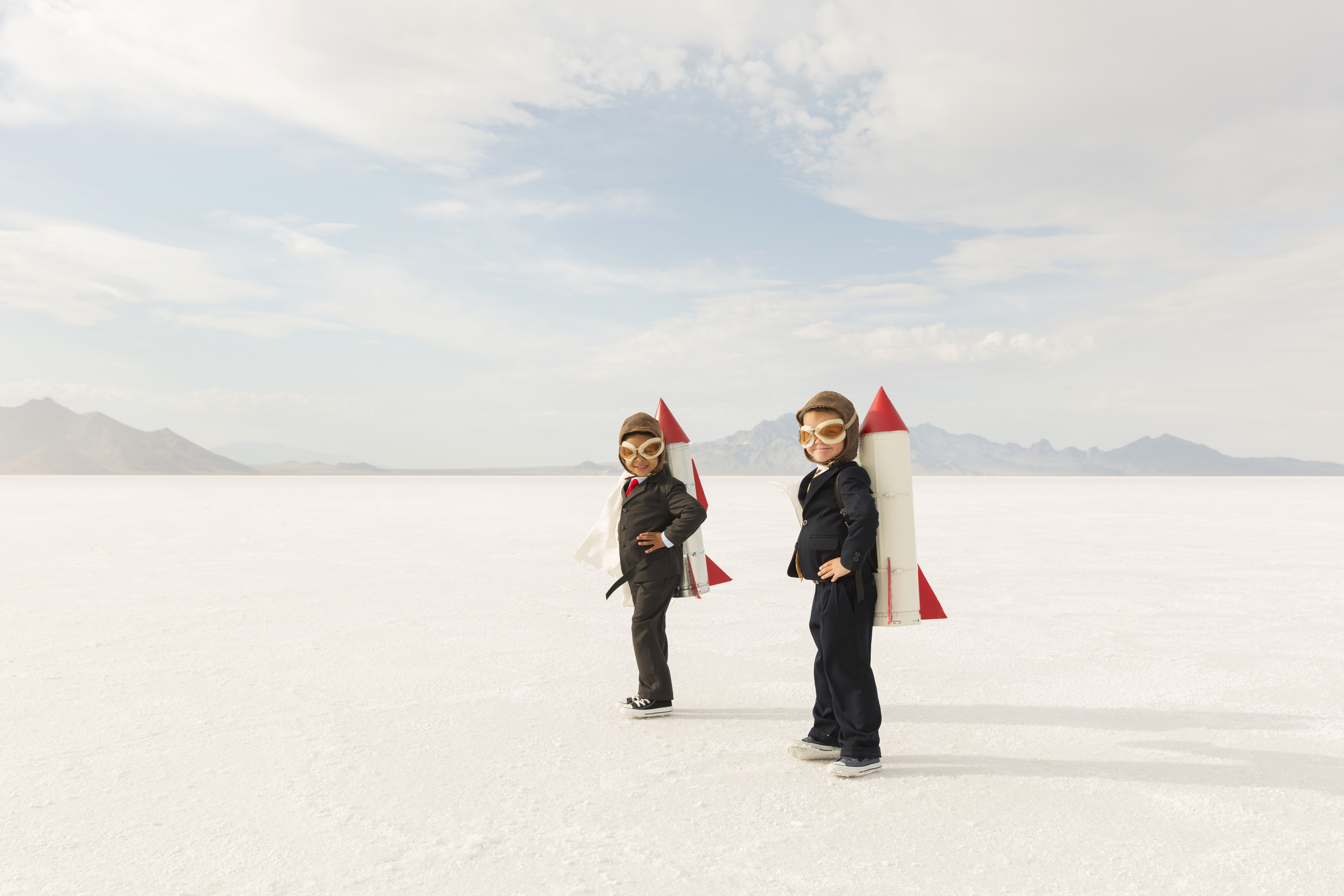 Apologies for the seemingly constant updates but in my experience, during times of negative volatility clients tend to prefer to have more information.

As I am sure you are aware equity markets have opened down an enormous 9% around the world this morning. This is driven by a 30% drop in the price of oil over the weekend caused by a 'perfect storm' of reduced global consumption and increased production.

OPEC (Organisation of Petroleum Exporting Countries), the 'oil cartel' who has manipulated supply in order to control price since the 1960s, tried to stem supply last week in response to the ongoing COVID-19 outbreak. Saudi Arabia, however, the only country in the world who can take oil out of the ground and make a profit at $9 per barrel, has seized its opportunity to squeeze its competitors and has increased production.

This particularly affects Russia whose income is derived 50% by oil and whose cost of production per barrel is $20. Subsequently the Ruble is off 8% against the USD (a very big move for a currency).

At $30 per barrel (current price) it is no longer profitable for countries such as the UK, Brazil and Nigeria to continue to produce oil. In countries such as Canada, US, Venezuela and Norway, where production costs are around $25 ber barrel, profits will be hammered.

This has led to large oil companies, which are major constituents of the index and subsequently most private client portfolios, losing significant value this morning. BP was down 25% and Shell down 20% at the opening bell.

What does this mean for our portfolios?

We have no exposure in our portfolios to large oil companies as this is an asset that we have long considered unattractive and have eschewed in favour of green energy and emerging technologies. Whilst this is good news, there are undoubtedly going to be knock-on effects, at least in the short term, to other sectors in which we do have exposure.

We continue to monitor developments and will make any necessary changes. I hope this has been useful, we are very focused on negotiating these tricky markets for you.

This volatility will bring great opportunity...