Why are interest rates rising? 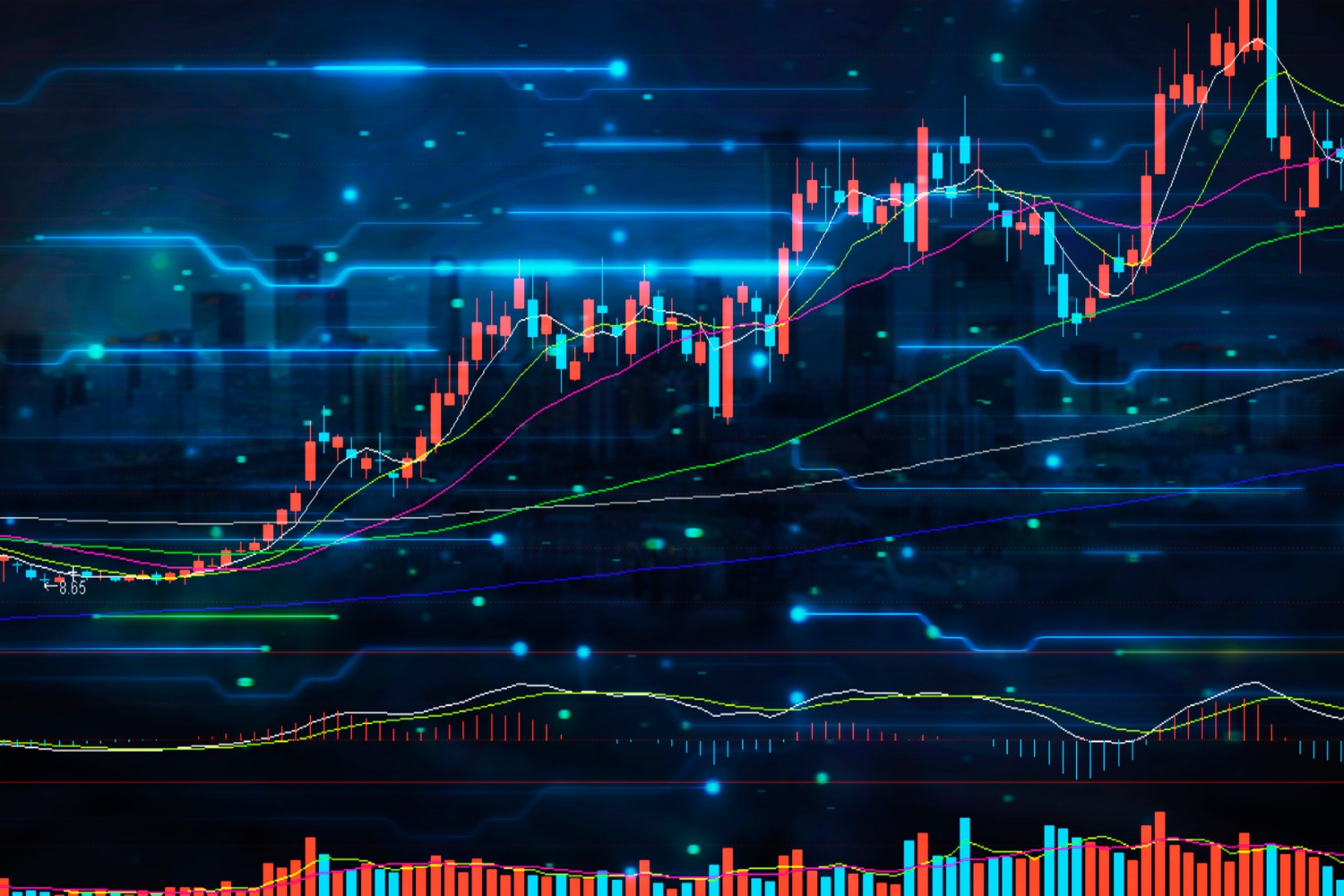 Interest rates around the world have risen this year.

On 2 August 2018, the Bank of England raised UK interest rates to 0.75%, up from a low of 0.25% – a rate that prevailed from the summer of 2016 post the EU referendum until late last year. Prior to that, the base rate had been set at 0.50% for seven years following the Global Financial Crisis.

In the US, the Federal Reserve (the Fed) has increased interest rates three times so far in 2018, and seven times since December 2016. The current target rate in the US is between 2.00% to 2.25%, and economists expect further interest rate hikes this year and next.

In this article, we’ll explain why interest rates are rising.

Essentially, interest rates are a ‘monetary policy’ tool used by the world’s central banks to control economic growth and inflation (inflation refers to the gradual increases in the prices of goods and services over time).

If a country's central bank is concerned that the economy is growing too quickly and/or that inflation is too high, it may raise interest rates to increase the cost of borrowing throughout the economy. The idea is that an increase in borrowing costs will reduce disposable income and consumer spending, slow growth down and moderate inflation.

On the other hand, if a central bank is concerned that growth is too low, it may try to stimulate the economy and increase economic growth by lowering interest rates so that the cost of borrowing is reduced. This can increase disposable income throughout the economy and subsequently boost consumer spending and overall growth. 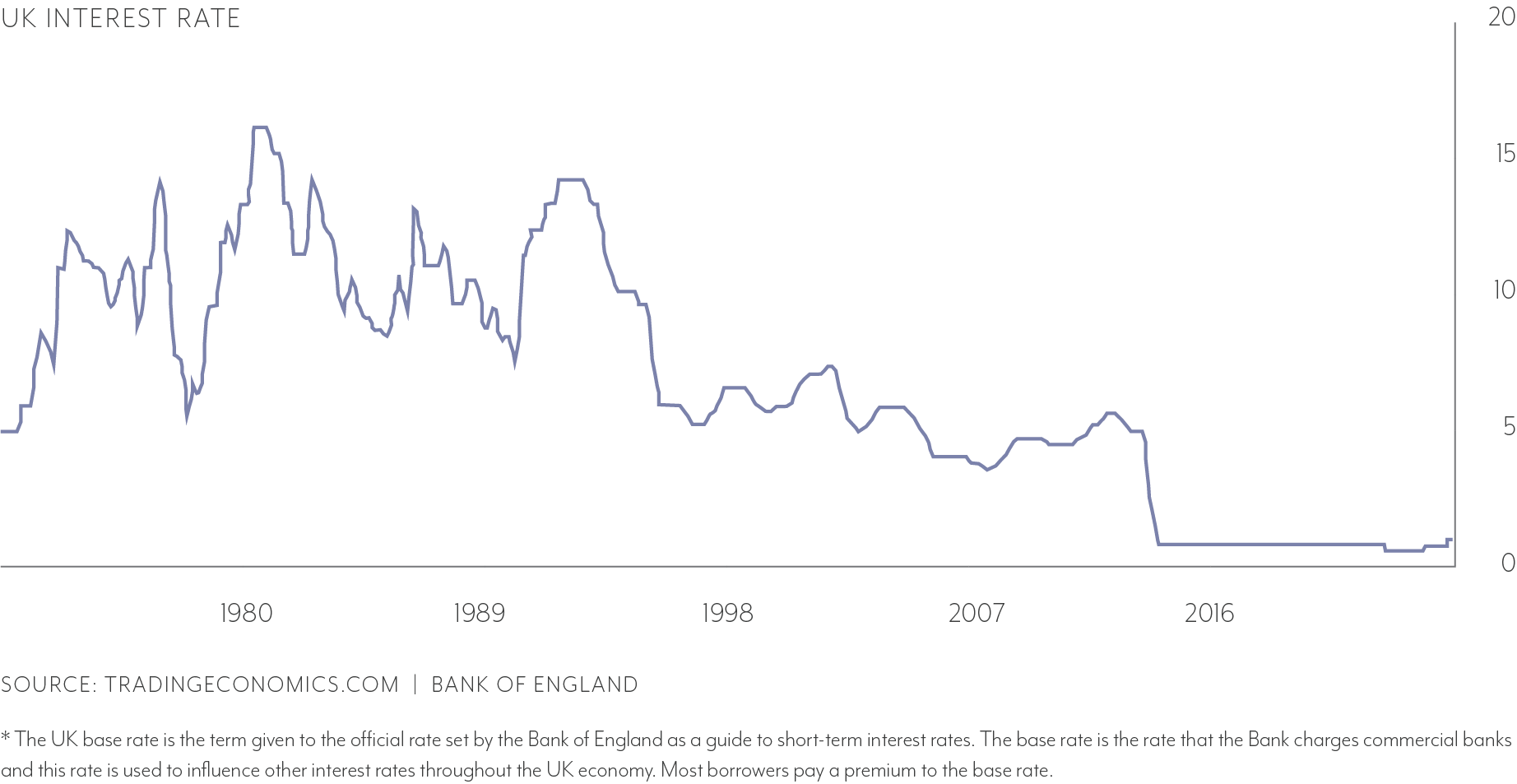 As you can see from the chart, UK interest rates have been abnormally low for the last decade.

And it’s not just the UK that has had very low interest rates over the last decade, as interest rates across much of the developed world have been low.

The reason that interest rates around the world have been so low over the last decade is that during the Global Financial Crisis, there was a significant downturn in consumer spending and business activity, and economies across the world ground to a halt.

As a result, governments lowered interest rates to unprecedented levels in an effort to reduce the cost of borrowing and stimulate growth. These low interest rates persisted for a number of years and became the new normal.

However, in recent years, the global economy has shown that it has recovered from the crisis of 2008/2009.

In the US, while inflation is in line with the Fed’s target of 2% per year, economic growth has been strong in recent years and unemployment is currently at 50-year lows. So, the recent interest rate hikes reflect an upbeat assessment of the economy by the Fed and an acknowledgement that economic conditions have improved since the slowdown caused by the GFC a decade ago.

Similarly, despite uncertainty from Brexit, unemployment in the UK is at its lowest level in over 40 years right now and wages and disposable income are rising. This is placing upward pressure on the prices of goods and services, meaning that inflation is on the rise, as shown in Figure 3. 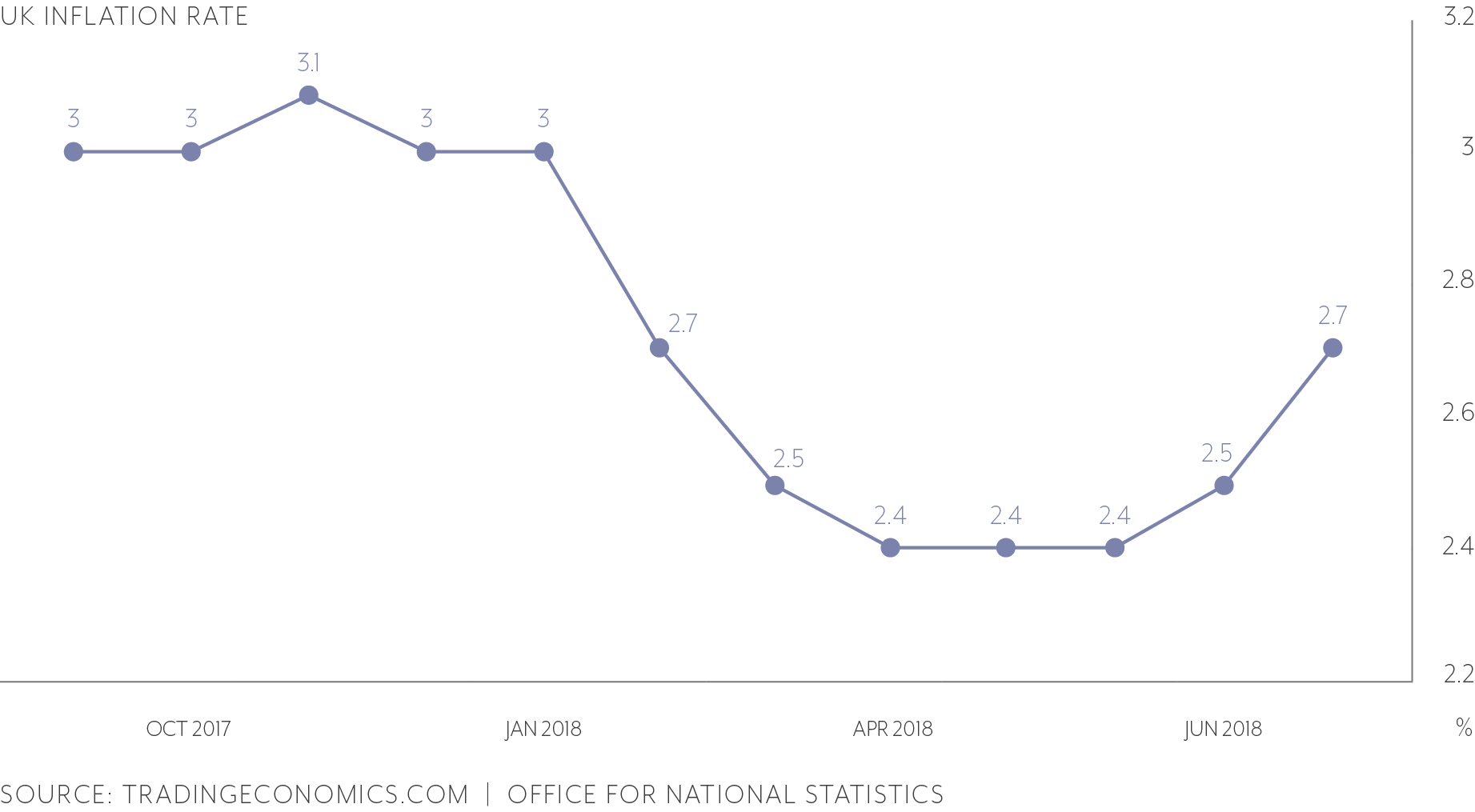 In the UK, the Bank of England also has an inflation target of 2% per year. This is measured by the Consumer Price Index (CPI), which examines the price of a basket of consumer goods over time. Yet as you can see in Figure 3, inflation has been significantly higher than 2% this year.

For this reason, the Bank of England increased interest rates recently, in an attempt to bring inflation down marginally, closer to the 2% per year mark.

So, in summary, the reason that interest rates around the world are rising is that, in the US, the UK and many other countries, economic growth is healthy, unemployment is low and inflation is moving higher. Essentially, central banks are increasing interest rates because the global economy is showing signs that it has finally recovered from the Global Financial Crisis.